Home News £4million Capture Of Southampton Man Will Be Great Business If He Can... 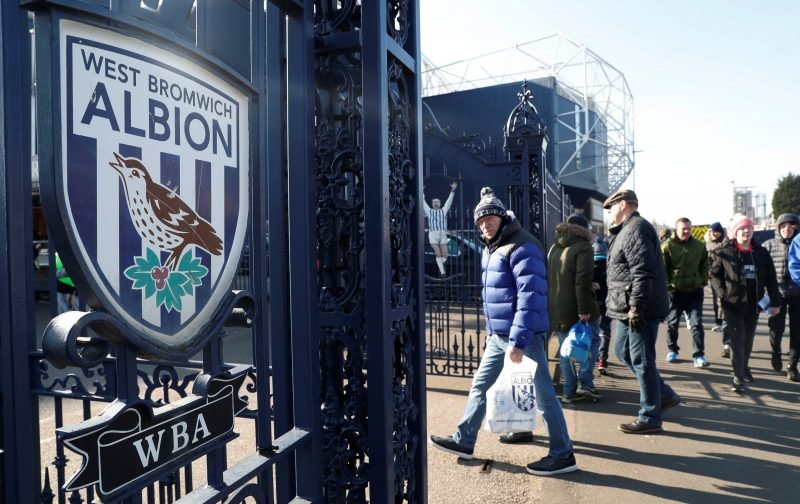 West Bromwich Albion are now on a roll on deadline day and we’ve now announced the capture of Southampton striker Charlie Austin.

It was reported earlier in the day that the 30-year-old was with us for a medical and he quickly follows on the heels of the confirmation of Grady Diangana on a loan spell from West Ham United.

It is a risk given his recent form and injury problems but we’ve got to try and replace the goal threat that we’ve lost with Dwight Gayle and Jay Rodriguez heading out, and if he can get his form back people know what he can do in the second tier.

It’s officially an undisclosed fee, but talk is of a £4million deal which suits us a lot better than the suggested £8million it was claimed we originally offered when he turned us down.

He’s penned a two year contract with an option for another 12 months and he becomes the seventh capture of the summer so far.

With 70 goals at the Championship level in 132 games, we need him to hit the ground running – but it remains a risky move.

Everton in pursuit of “undeniable” talent who Ancelotti claims can do “extraordinary things” –...