Home News Fulham’s Record Breaker Decides Anfield Is The Place For Him But Is... 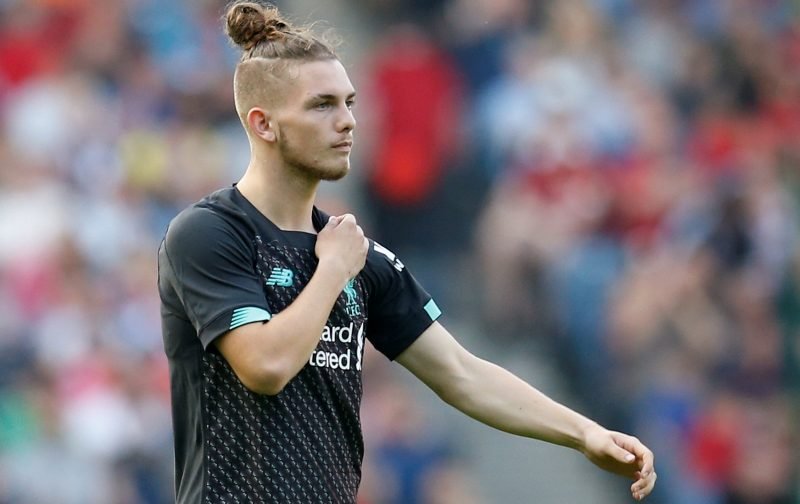 At just 16 years and 30 days of age, Harvey Elliott became not only became the youngest player to play for Fulham in the Premier League but also the youngest ever player to perform in the top-flight of English football.

At the time we all wondered just what lies ahead for this teenager and how far he could go in the game.

But, as we’ve come to acknowledge, exceptional young talent is something the big boys of the Premier League latch on to and when Liverpool showed interest in Elliott, it looked as if fulham-get-the-rough-end-of-a-poor-deal by losing the player for peanuts.

Yesterday the deal, as confirmed by The BBC was sealed with Elliott joining Liverpool even though he cannot sign professional terms until he is seventeen-years-of-age.

Naturally, here at Vital Fulham, we’ve got a suspicion that Elliott’s head was turned, after all the club he’s joined are the current holders of the Champions League trophy whilst the club he’s left, well you know the score.

But it seems that despite his young age, Liverpool do not intend to consign the midfielder to their academy ranks with The Liverpool Echo confirming the club plan to integrate the player into their first-team squad this season.

If that is the case then it’s good news for the youngster but only time will tell whether, for him, this was the right move.

Will Harvey Elliott become a star of the Liverpool side in the coming years or will he be swamped by the enormous expectation levels playing for Liverpool brings?

Only time will tell!

Man Utd scapegoat Jesse Lingard delivered a reminder of what he can offer –...

Manchester United and others must hit Twitter in the pocket… – Football365.com