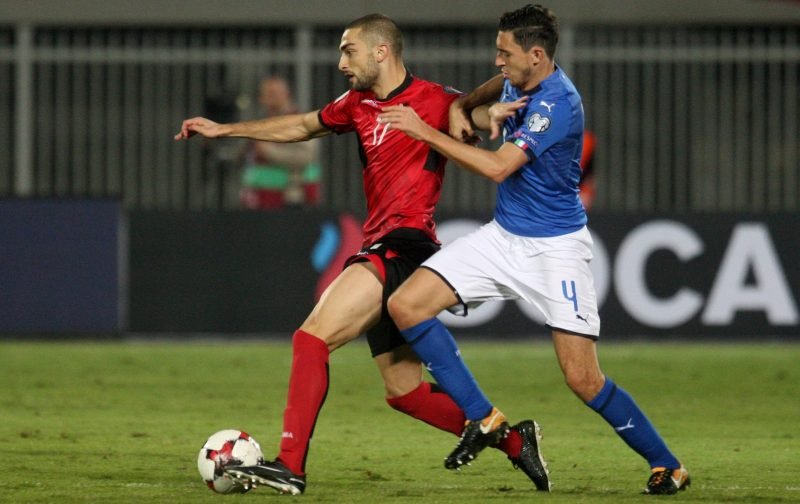 According to the Scotsman, Eros Grezda is set to be one of the latest exits from Rangers this summer with the player set for a move abroad in the coming weeks.

It’s been a rather busy window for the Glasgow side so far this summer.

We’ve seen the Gers sign several players to really improve the squad and we’re also starting to see players leave that Steven Gerrard feels need game-time or will not be a part of his plans going forward.

The likes of Ryan Hardie and Jak Alnwick have already left the club and it seems as though Grezda could well be following them out of the door at Ibrox.

Where he ends up exactly is still something we’re waiting to discover but it certainly makes sense that he moves on.

He’s never really forced himself into the side and when he has featured he has not impressed at all.

Who Is The Best Free Kick Taker? Mason Mount Takes On Willian | Chelsea...