Home News Southampton player could benefit as Manchester United target is priced out of... 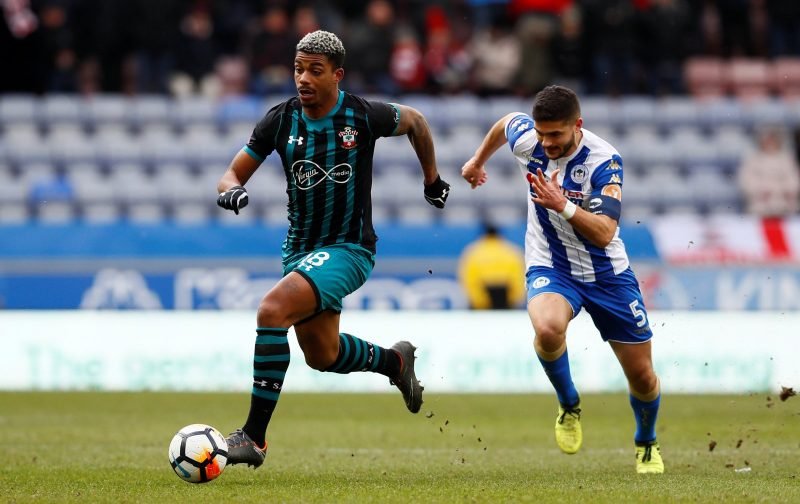 Newcastle have quoted Manchester United £50million if they want to sign midfielder Sean Longstaff, according to The Daily Mail.

They claim the Red Devils have been put off by the huge price tag and will pursue other options.

One of those other options could be Mario Lemina, according to talkSPORT. The Gabon international revealed this week that he is seeking a move away from St Mary’s, with the club’s blessing.

Lemina said: “Today, I am at Southampton, I still have another three years on my contract. But it is true that I do not rule out the possibility of seeing something else. The coach put his team together. I want to start afresh. So why not leave?

“If I feel I do not like this project, I can leave. They are giving me the opportunity to be able to go elsewhere.

“We are working on it with my agents, we are not putting ourselves under any pressure. We are waiting truly for the best project, the best offer.”

Lemina made 21 league appearances last season and may feel this summer might be the right time to move on for more first-team opportunities.

Italian outlet  Tuttomercatoweb reported last week that Atalanta had offered to take him on a year-long loan with an option to buy. However, it is believed Saints are willing to let the player leave but only on a permanent deal.

Longstaff may have been priced out of a move to Old Trafford, but Lemina could be the beneficiary. The talkSPORT report claims Southampton would only demand £18million for the 25-year-old.

They also state, despite Leicester and Arsenal also showing an interest, his preferred option would be Manchester United.

Megan Rapinoe: ‘Everybody has a responsibility to make the world a better place’ –...

Statement on sanctions against people regarding behaviour during Manchester City match | Official Site...