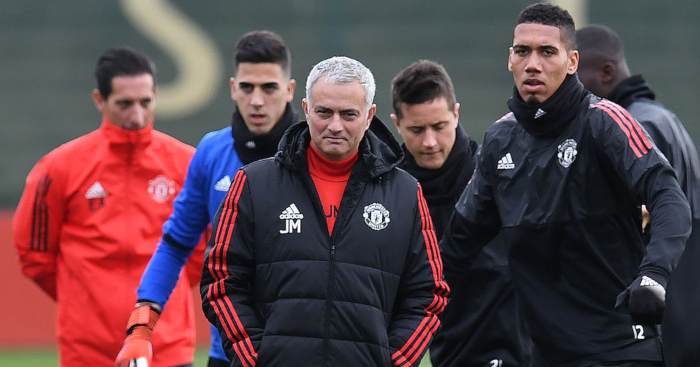 A report has revealed why Jose Mourinho told Manchester United not to sign Virgil van Dijk in 2018.

Signed from Southampton in January 2018 for £75million, Van Dijk was named the PFA and Premier League player of the year last season and was also man of the match when Liverpool beat Tottenham 2-0 in Madrid to claim their sixth European crown.

And Van Dijk recently added two more gongs to his trophy cabinet when he won UEFA’s Men’s Player of the Year and Europe’s best defender a week ago.

And The Independent claims that Mourinho ‘said no to bidding’ for Van Dijk in the same January 2018 transfer window that saw Liverpool pay £75million for his services.

Mourinho didn’t want to bring in Van Dijk at Old Trafford ‘because he didn’t want a centre-half at that point’ despite his efforts to sign a centre-back over the next six to 12 months before his sacking.

The Portuguese coach often bemoaned United’s lack of options at centre-half after missing out on several targets in the 2018 summer transfer window.

With Napoli president Aurelio De Laurentiis claiming in 2018 that United made a £95m bid for Kalidou Koulibaly before Mourinho left his post at Old Trafford.

Liverpool should be ‘delighted’; Arsenal signed a ‘disaster’ – Football365.com