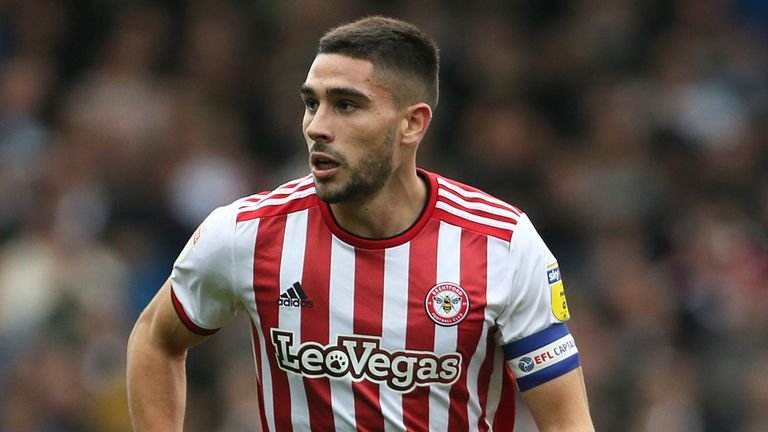 As West Ham’s hunt for a striker intensifies, with Maxi Gomez recently snubbing the Hammers for a move to Valencia, it seems some more names are being thrown into the fold, including a prolific Championship goalscorer.

After scoring 25 goals in the Championship for Brentford last season, Football Insider have claimed that the Irons are looking into the signing of Neal Maupay, although any deal could cost Manuel Pellegrini’s side in excess of £15m.

The risk with this one is almost as big as the price. Maupay may have proven to be prolific for the Bees in the second tier, but he’s never shone in a top-flight season, having left St. Etienne in summer 2017 after scoring just seven Ligue 1 goals across four seasons with Nice and ASSE, Transfermarkt.

The Frenchman may well come good in the Premier League at some point, but at the age of just 22-years-old and with little proof of goalscoring experience in top-flight football, spending £15m Maupay is a stretch too far, especially when the Hammers need a man to replace Marko Arnautovic’s goals.

Splashing an eight-figure sum on Maupay may come off for the Hammers, but if it doesn’t then the club could be left with another Jordan Hugill situation. Hugill signed from Preston for £10m in January 2018 but failed to impress, making three Premier League appearances adding up to just 22 minutes.

Whilst Maupay may have proven to be a lot more prolific than Hugill in their respective spells in the Championship, he’s still just 22-years-old and heaping the pressure of leading the line at a club like West Ham, who will almost certainly be aiming to break int the top six, onto him is a massive burden.

Should Pellegrini be able to prise him away from Brentford for a smaller fee than the touted £15m alongside someone like Sebastien Haller, who has recently been linked, it would make for a better option, but should Maupay come in alone, it could prove to be a huge mistake from the recruitment team.